According to a statement issued by the Office of the Lagos State Head of Service, Mr. Hakeem Muri-Okunola, in approving the appointment, the Governor had taken due cognisance of her integrity, selfless service and record of impressive performance.

Mrs. Orenuga also obtained a Master’s degree in Public Health (MPH) from the same institution and became a Registered Nurse (RN) with distinction in Maternal and Child Health as well as a Registered Midwife (RM) in the University College Hospital Ibadan in 1978 and 1980 respectively.

She got certified as a Registered Nurse Tutor (RNT) by the Nursing & Midwifery Council of Nigeria (NMCN) in 1984.

A seasoned Public Health practitioner with bias in population and productive health education, her nursing background spans over two decades with local and international work experience in various capacities.

Before her appointment as Provost, Orenuga had served three terms as the coordinator of the school which was upgraded to a College of Nursing in 2018. 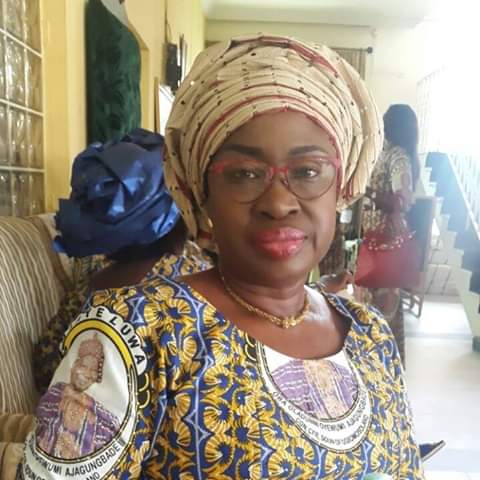 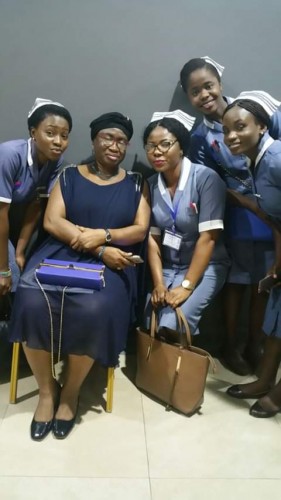 Users browsing this forum: No registered users and 26 guests